GLCU's Random Acts of Kindness in 2017

GLCU is delighted to announce that our Random Acts of Kindness initiative is back for 2017!

Throughout the entire year, employees at GLCU branches will go out of their way to complete various random acts of kindness as a way to give back and to connect to our communities.

In 2016, our staff paid it forward to more than 900 people within our branch communities. The 2016 Random Acts of Kindness consisted of everything from handing out gift cards for free lunches, flowers, car washes, and so much more! 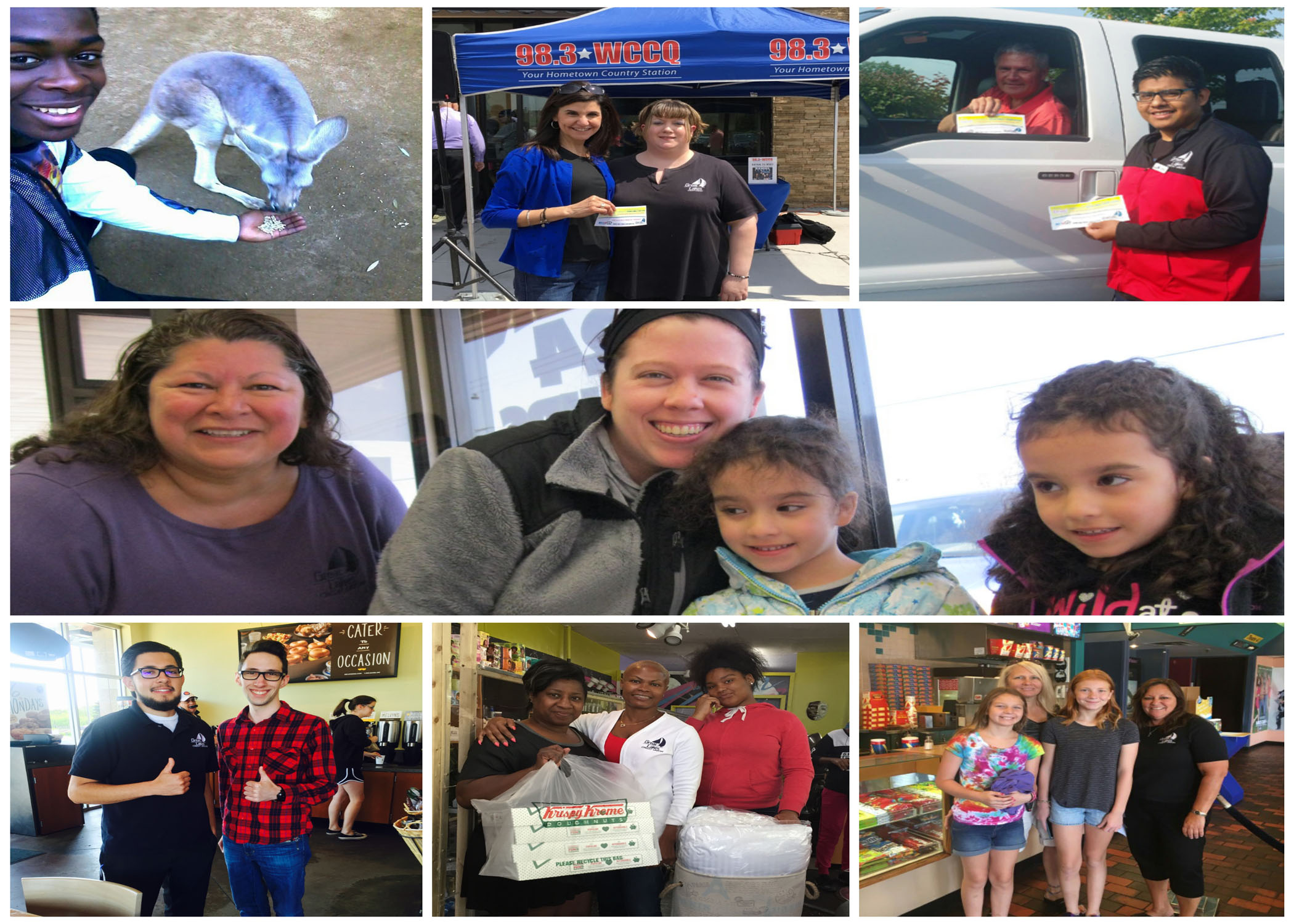 You could be the next best thing that has happened to someone you know or better yet, someone you don’t know. There are many small things you can do to show kindness: